Dennis combines expertise in administrative law with extensive litigation, trial and appellate experience. He is the only person to have been appointed chief counsel to both Pennsylvania resource agencies, the Department of Environmental Protection and the Department of Conservation and Natural Resources. During his nearly 28 years of Commonwealth service, he litigated and argued complex cases at trial and on appeal before administrative tribunals and state and federal courts, prosecuted selected criminal matters as a Special Deputy Attorney General, and developed expertise in the defense of Section 1983 actions and in regulatory takings. He currently focuses on appellate and original jurisdiction practice in Pennsylvania and in selected federal courts, using his extensive knowledge of government and the courts to offer sound advice, creative solutions and effective strategies. Dennis has been lead counsel in many notable appeals and has authored amicus briefs before the Third Circuit, the Sixth Circuit, the Pennsylvania Supreme, Superior and Commonwealth Courts and the courts of common pleas.  With HMS partner Kevin McKeon and others, he is a founder of and regular contributor to Pennsylvania Appellate Advocate, a blog that provides timely coverage and analysis of notable appellate decisions, allocatur grants, upcoming arguments, proposed and adopted rule changes, and other information of interest to lawyers, litigants, and others involved in or affected by issues presented in appeals in Pennsylvania’s appellate courts. Dennis is a past President of the Pennsylvania Bar Institute and a past chair of PBA’s Administrative Law Section, and frequently serves as a planner and faculty member in CLE programs related to administrative law and appellate practice. He was law clerk to Joseph T. Doyle, President Judge of the Commonwealth Court, as well as Commonwealth Court Judges Bonnie Leadbetter and Renee Cohn Jubelirer. He received his J.D. from the Dickinson School of Law and his B.S. from the Pennsylvania State University. 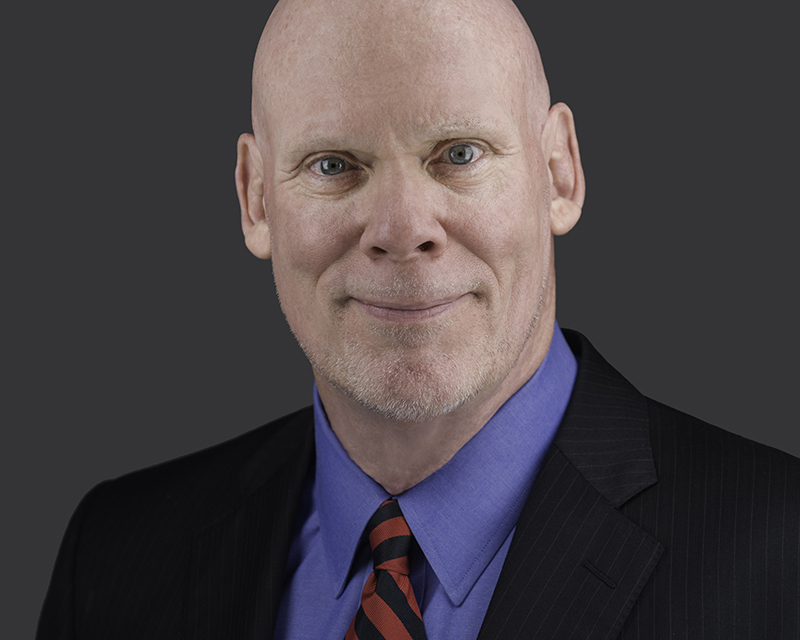