Kevin is an experienced appellate advocate and government law litigator. Co-author of West's Pennsylvania Appellate Practice, Kevin has briefed and argued appeals in all of Pennsylvania’s appellate courts and in various federal circuit courts of appeal including the Third, Ninth, and DC Circuits. He frequently litigates original jurisdiction actions in the Commonwealth Court of Pennsylvania on issues related to the constitutionality of state statutes and the legality of administrative agency regulations. Kevin also regularly represents clients before state and federal regulatory agencies, including the Pennsylvania Public Utility Commission (PUC), the Pennsylvania Gaming Control Board, the Department of Health’s Office of Medical Marijuana, and the Federal Energy Regulatory Commission (FERC), and in Right-to-Know Law appeals before the Office of Open Records (OOR).

With HMS colleagues Dennis Whitaker and Melissa Chapaska, he is a regular contributor to Pennsylvania Appellate Advocate, a blog that provides timely coverage and analysis of upcoming arguments in the Supreme Court of Pennsylvania, proposed and adopted rule changes, and other information of interest to lawyers, litigants, and others involved in or affected by issues presented in appeals in Pennsylvania’s appellate courts. He is past chair of the Supreme Court of Pennsylvania’s Appellate Court Procedural Rules Committee. Before entering private practice with HMS, Kevin served as law clerk to the late Honorable James S. Bowman, first president judge of the Commonwealth Court. Kevin is a frequent lecturer and panel moderator on appellate issues and on topics in administrative law. He is a recipient of the James S. Bowman award for outstanding practice and mentoring in administrative law. 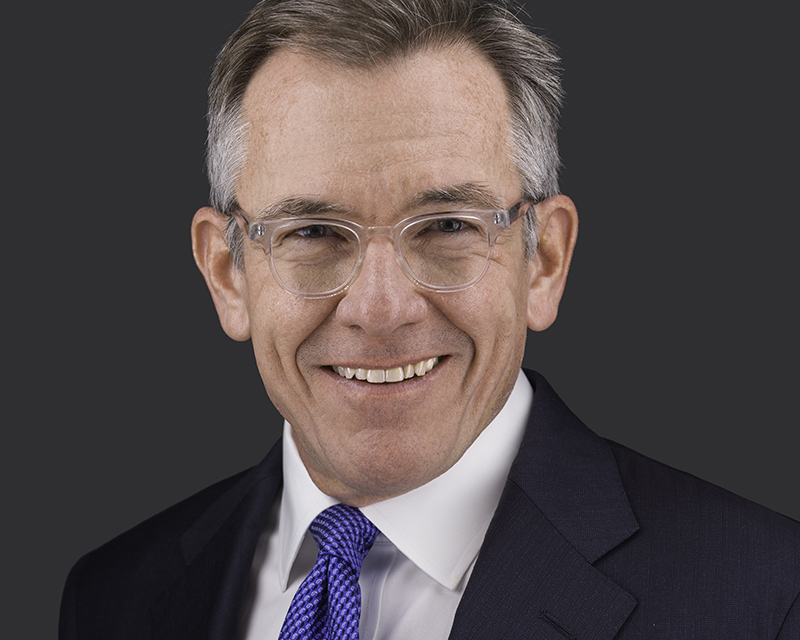 J.D., Dickinson School of Law of The Pennsylvania State University, 1979